Two identical girls, one a princess, the other a rebel. Who will rule the empire?

After being swept up into the brutal Vathek court, Amani, the ordinary girl forced to serve as the half-Vathek princess’s body double, has been forced into complete isolation. The cruel but complex princess, Maram, with whom Amani had cultivated a tenuous friendship, discovered Amani’s connection to the rebellion and has forced her into silence, and if Amani crosses Maram once more, her identity – and her betrayal – will be revealed to everyone in the court.

Amani is desperate to continue helping the rebellion, to fight for her people’s freedom. But she must make a devastating decision: will she step aside, and watch her people suffer, or continue to aid them, and put herself and her family in mortal danger? And whatever she chooses, can she bear to remain separated, forever, from Maram’s fiancé, Idris?

I fell in love with the way Somaiya Daud weaves words to tell a beautiful story that highlights various relationships, the tribulations, turmoil and triumphs. Mirage left me wanting and in anticipation of its sequel and I’m thrilled to announce the long wait was worth every single second and Court of Lions is that book, a wonderful end to a beautiful story.

I will start by saying if you’ve not read Mirage, please don’t go any further as this review is for its sequel, even though it doesn’t contain spoilers, it may still give insight into Mirage.

Once I started reading I was captivated, I wondered and was curious about the fate of Amani, how she would escape her predicament and how she would turn Maram around and earn her trust. I wasn’t disappointed, this story is a story full of wonderful stories, love, poetry, hope and faith.

In the wonderful tale that ends the Mirage duology, we are introduced to new characters, unforgettable bonds, slaying of demons, the outcomes of war and revealing of secrets that perfectly ties all questions the stories bring forth. We get to not only follow the story from the point of view of, the farmer’s daughter, turned body double of the heir to the kingdom, Amani. But also follow Maram’s thoughts, her life and perspectives as she is the heir to the kingdom and her story is equally as important and because of this, we get to know her truly.

The story stays true to its political course, eradicating colonial rule from an invading species set to demolish and make the rightful inhabitants of a planet extinct. This, of course, means what the characters have to accomplish wasn’t going to be an easy feat and the way Somaiya shows us this in her writing is amazing, because she doesn’t gloss over it.

I shed tears because of our main protagonists, Amani & Maram, their relationship in this books evolved more than anything, the growth, the trust, the whole revamp of Maram, when she began to let her guards down. This is the kind of redeeming arc I have been craving in books, one that turns you over so completely, you won’t second guess the believability of the character’s change of heart as you get to know and understand the antagonist of any book.

The emotions in this book are written so well, you feel every single hardship and joy the characters go through. I love romance and the romantic interests of Maram and Amani are so beautiful, it makes my heartthrob with happiness and glee, I loved every single scene Amani and Idris had together, the way their relationship evolved and his growth. Nothing was as pure as Maram and Aghraas relationship and how it was portrayed, plus I am certain of Aghraas origin, because of the conversation she had with Amani and the opening chapter of the story.

The character development and arcs really came through in Court of Lions and I will always treasure the female friendships and bonds between women in this book.

Thank you to Flatiron Books for giving me a copy of this book to read & review. 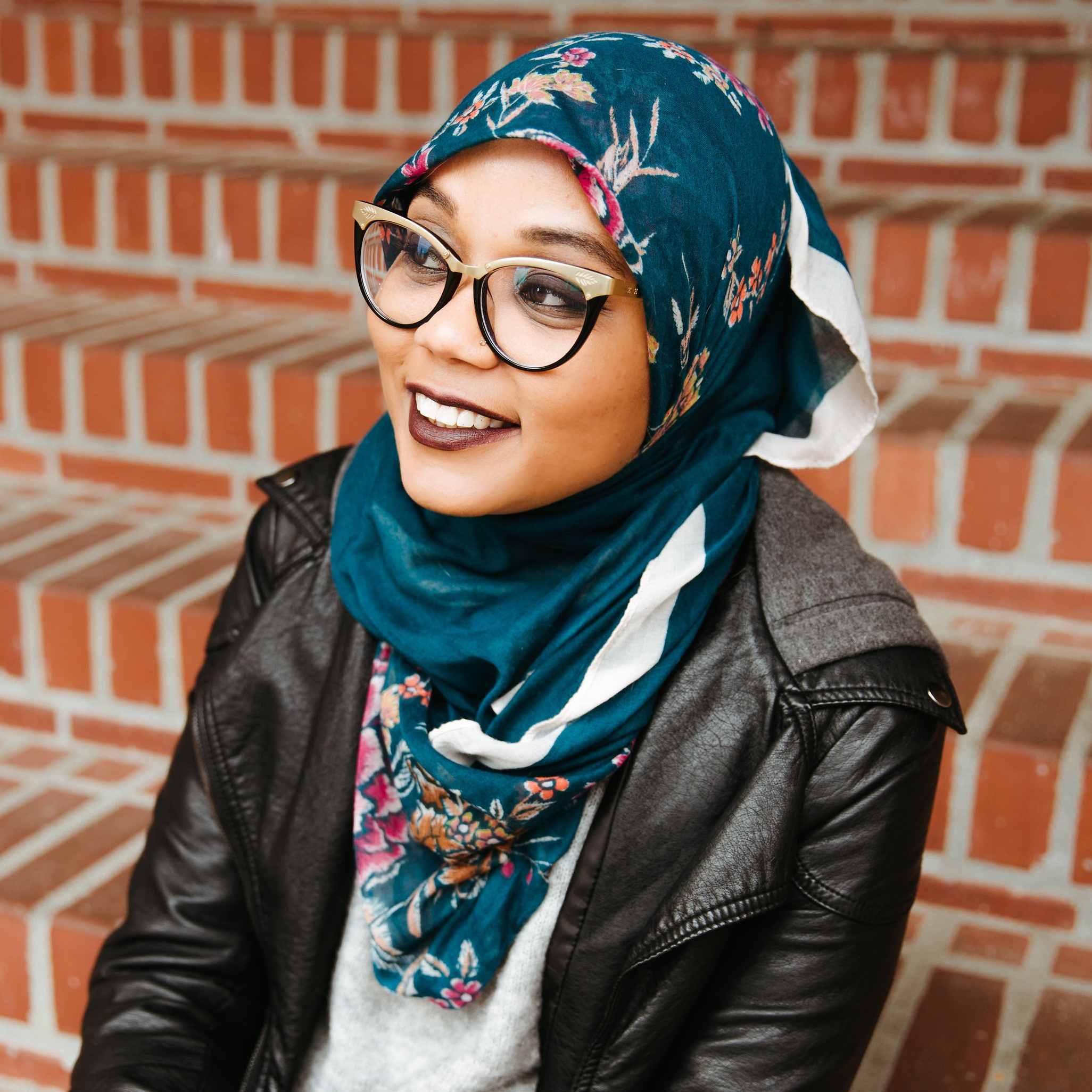 Somaiya Daud was born in a Midwestern city and spent a large part of her childhood and adolescence moving around. Like most writers, she started when she was young and never really stopped. Her love of all things books propelled her to get a degree in English literature (specializing in the medieval and early modern), and while she worked on her Master’s degree she doubled as a bookseller at Politics and Prose in their children’s department. Determined to remain in school for as long as possible, she packed her bags in 2014 and moved the west coast to pursue a doctoral degree in English literature.