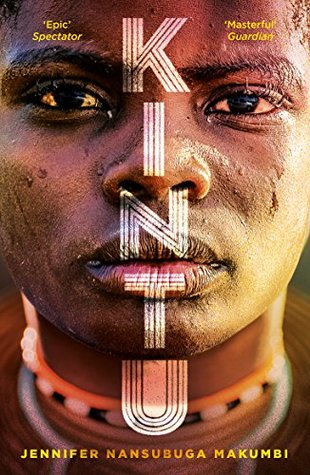 Uganda’s history reimagined through the cursed bloodline of the Kintu clan in an award-winning debut.

In 1750, Kintu Kidda unleashes a curse that will plague his family for generations. In this ambitious tale of a clan and of a nation, Makumbi weaves together the stories of Kintu’s descendants as they seek to break from the burden of their shared past and reconcile the inheritance of tradition and the modern world that is their future.

END_OF_DOCUMENT_TOKEN_TO_BE_REPLACED 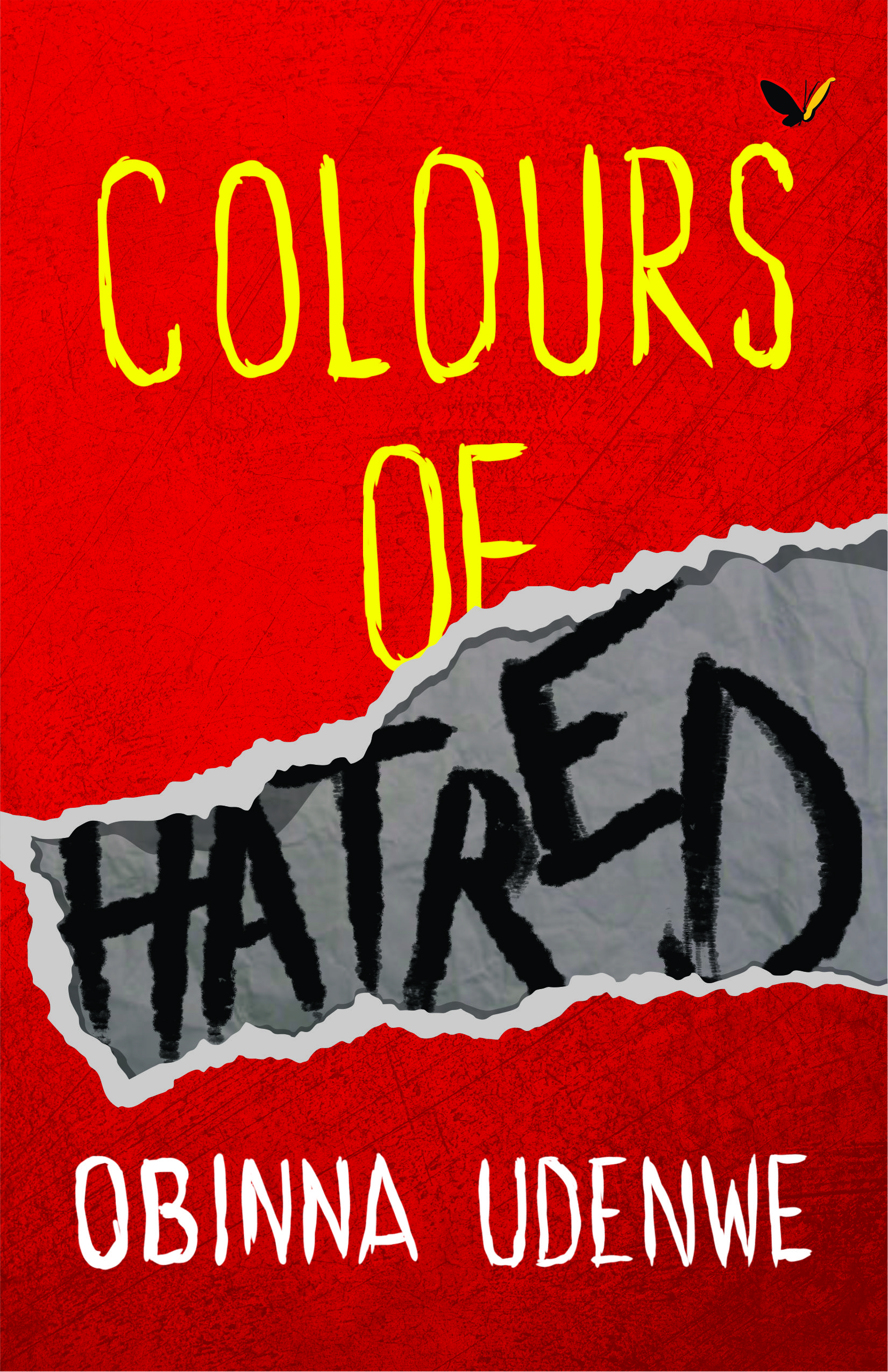 On her deathbed, Leona seeks forgiveness by confessional. Dastardly as the sin is, it is an act of love, loyalty, disobedience, and perceived fairness. How did she get here, where she, an internationally renowned model, is forced to kill her father-in-law to avenge her mother’s death?

Set against a background of real events, Colours of Hatred is a complex web of plots detailing a woman’s journey from childhood through the fire and anvil of love, loss, betrayal, lust, and duty.

END_OF_DOCUMENT_TOKEN_TO_BE_REPLACED

Two identical girls, one a princess, the other a rebel. Who will rule the empire?

After being swept up into the brutal Vathek court, Amani, the ordinary girl forced to serve as the half-Vathek princess’s body double, has been forced into complete isolation. The cruel but complex princess, Maram, with whom Amani had cultivated a tenuous friendship, discovered Amani’s connection to the rebellion and has forced her into silence, and if Amani crosses Maram once more, her identity – and her betrayal – will be revealed to everyone in the court.

Amani is desperate to continue helping the rebellion, to fight for her people’s freedom. But she must make a devastating decision: will she step aside, and watch her people suffer, or continue to aid them, and put herself and her family in mortal danger? And whatever she chooses, can she bear to remain separated, forever, from Maram’s fiancé, Idris?

END_OF_DOCUMENT_TOKEN_TO_BE_REPLACED

A Broken People’s Playlist is a collection of short stories with underlying themes so beautifully woven that each story flows into the other seamlessly. From its poignant beginning in “Lost Stars” a story about love and it’s fleeting, transient nature to the gritty, raw musical prose encapsulated in “In The City”, a tale of survival set in the alleyways of the waterside. A Broken People’s Playlist is a mosaic of stories about living, loving and hurting through very familiar sounds, in very familiar ways and finding healing in the most unlikely places.

The stories are also part-homage and part-love letter to Port Harcourt (the city which most of them are set in). The prose is distinctive as it is concise and unapologetically Nigerian. And because the collection is infused with the magic of evocative storytelling, everyone is promised a story, a character, to move or haunt them.